Welcome to RenderMan 21.1 This release introduces improvements and some fixes to the previous release. 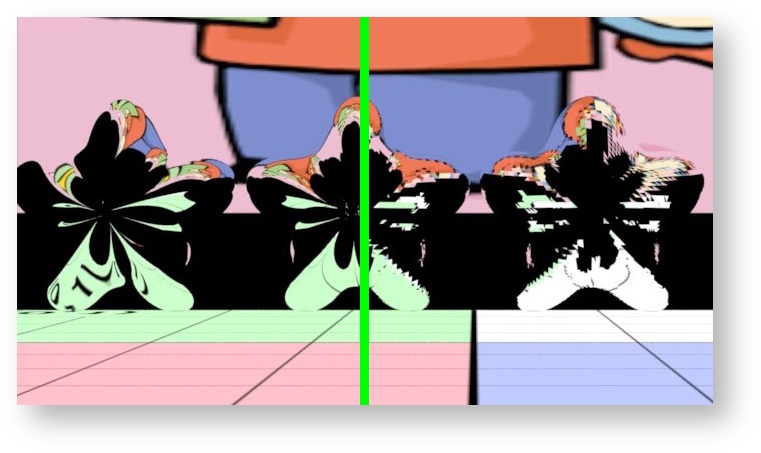