RenderMan 21.5 ships with many changes and improvements to the API. You will need to recompile plugins to be compatible with these changes. You can find the Developer Documentation and Doxygenated Files here. You must be logged in to the forum. 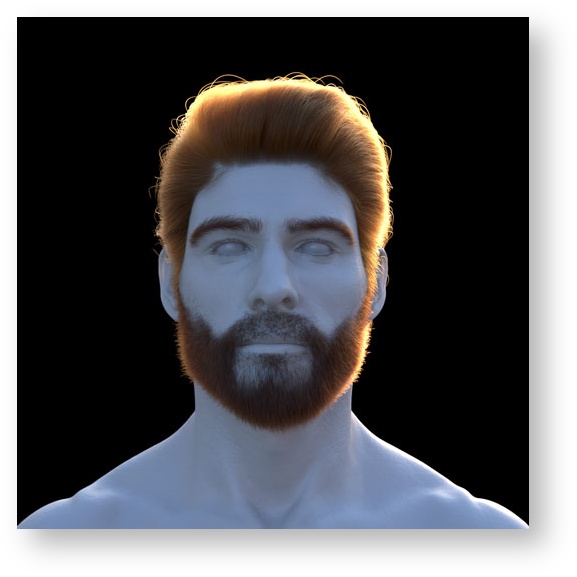 Scene courtesy of Krystal Sae Eua for The Mill