Welcome to RenderMan 22.3. This release introduces improvements to the previous RenderMan.

Please dive right into the release notes below for more detailed information on the latest version of your favorite renderer!

Note that there are API changes in RenderMan 22.3 that require you recompile your plugins. You can view and download the Doxygen files here. 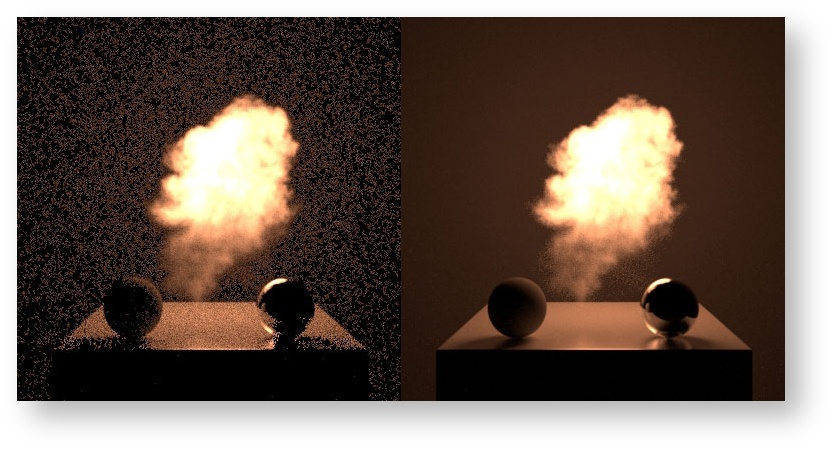