If you're having trouble with image quality instead, take a look at the page on Sampling Modes and Reducing Noise. 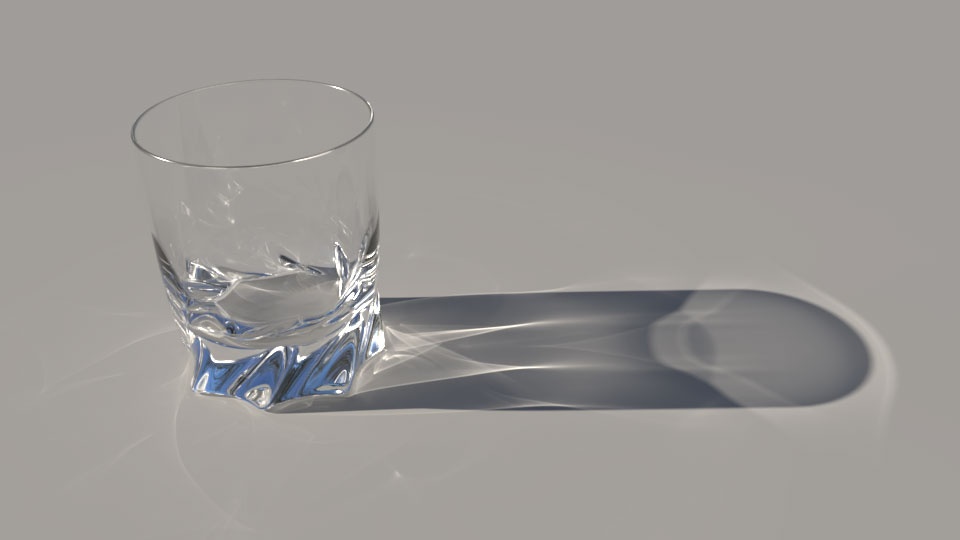 The PxrUnified Integrator does not support separate diffuse and specular depth by default and these are ignored. Instead it has a unified max depth control or you may enable the option known as useTraceDepth in the integrator separately.

There are two main parameters per-object for deciding how much bounce will happen before a ray is terminated and the result is stored.

These are per-object settings and not renderer options for RenderMan. Some bridge product UIs may expose this globally but that means on export for rendering the setting is applied to every object as though it were a rendering option. 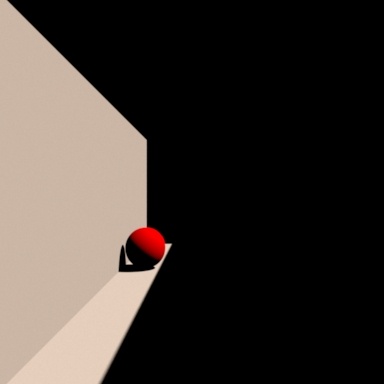 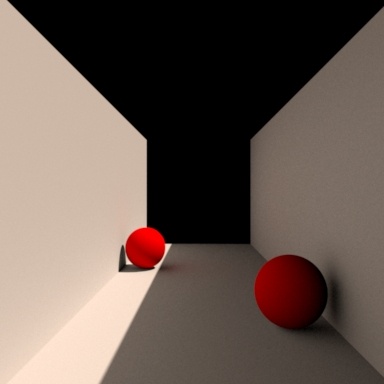 If using the PxrPathTracer for such scenes you can keep your trace depth to lower numbers because of how RenderMan tracks each bounce. This is counted differently in the PxrVCM and PxrUnified integrators and may require higher trace depths in those integrators for a similar look. This may change in a future version.