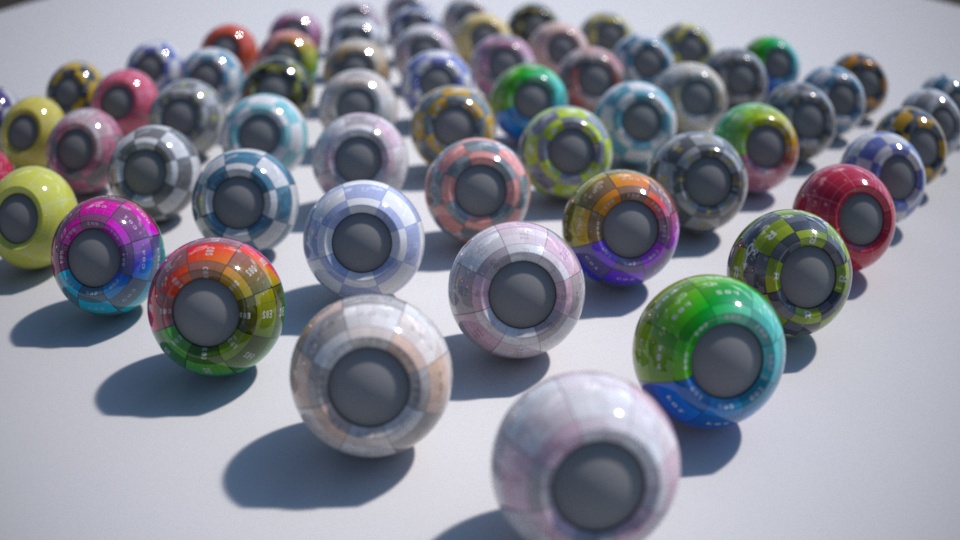 Exponentiated blending as described by Burley