Welcome to RenderMan for Houdini 23!

This new release of RenderMan for Houdini 23 (RfH), includes a number of new features and bug fixes that address feedback.

RfH 23 is only available for Houdini versions 17.0 and higher. We no longer support Houdini 16.5. 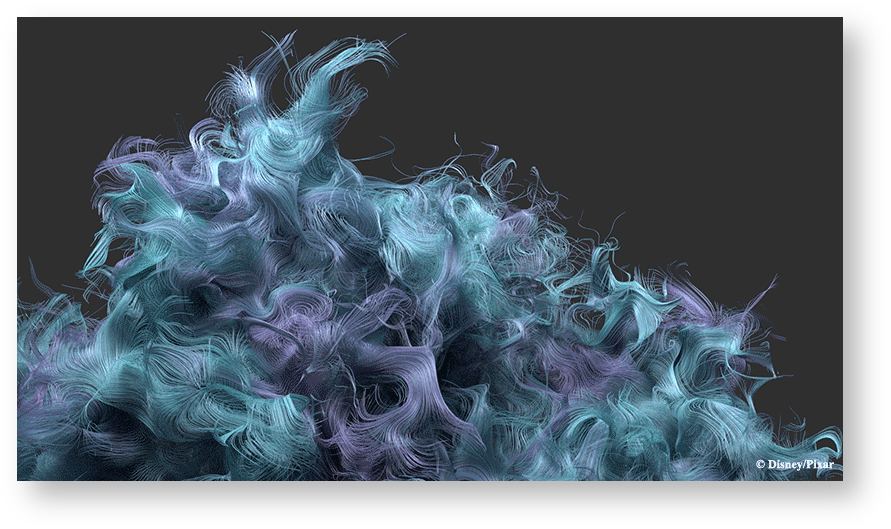 "The Unsullied" by Dylan Sisson, rendered in RenderMan for Houdini

For those using the 18.0 of Houdini, the key feature is the new support for the RenderMan delegate in Solaris. In addition to RenderMan Hydra Delegate support with v23, RenderMan for Houdini also offers additional interactive display options, batch rendering options, RenderMan specific geometry settings, and additional advanced settings for light sources when using Solaris.

You can render through even more stages of your pipeline. RenderMan options on the ROP that previously required a render restart to take affect are now interactive. These options include resolution, pixel variance, screen window, min and max samples, and new interactive refinement. In addition you can add, remove, and edit AOVs live.

Set environment variable RFH_ARGS2HDA=1 to create houdini digital assets on start up based on .args or .oso files found in RMAN_SHADERPATH and/or RMAN_RIXPLUGINPATH. Don't want to convert shaders every houdini startup? You can also use the args2hda.py script elsewhere in your pipeline. We have also improved the args2hda.py script to handle more complex shader metadata.

AND MANY OTHER CHANGES & BUG FIXES...