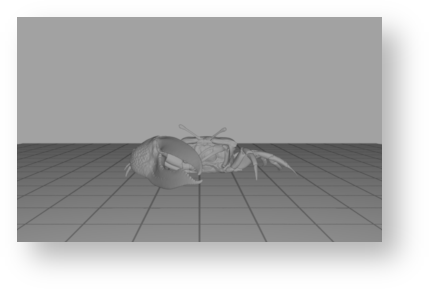 In movies and commercials, we

Holdouts are an integrator illumination feature implemented at the integrator level. They are able to catch a variety of integrator-specific illumination effects such as diffuse and specular reflections, transmissions, and caustics. Available integrator that support holdouts are: PxrPathTracer, PxrVCM, and PxrUPBP.

By default, light sources are considered holdouts and do not illuminate other holdout objects directly. This prevents double contribution between 3d lights used to illuminate non-holdout geometry and the illumination already captured on the plate image.

Compositing can be interactively previewed in RenderMan by using PxrImagePlaneFilter SampleFilter the PxrImageDisplayFilter plug-in. This will composite the beauty render over the specified image planefilm plate with the beauty channel, using the alpha channel and holdout shadow AOV to mask the plate.