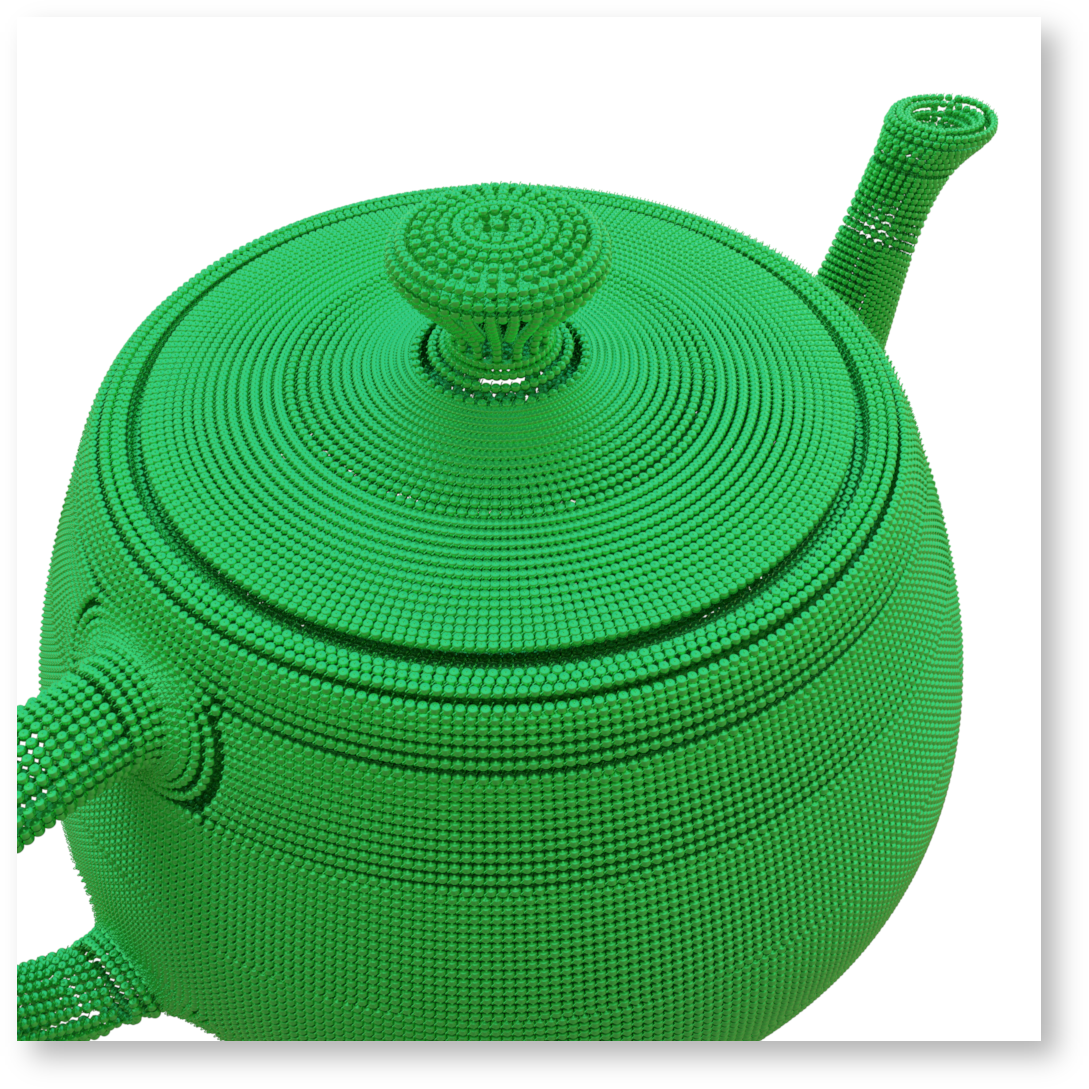 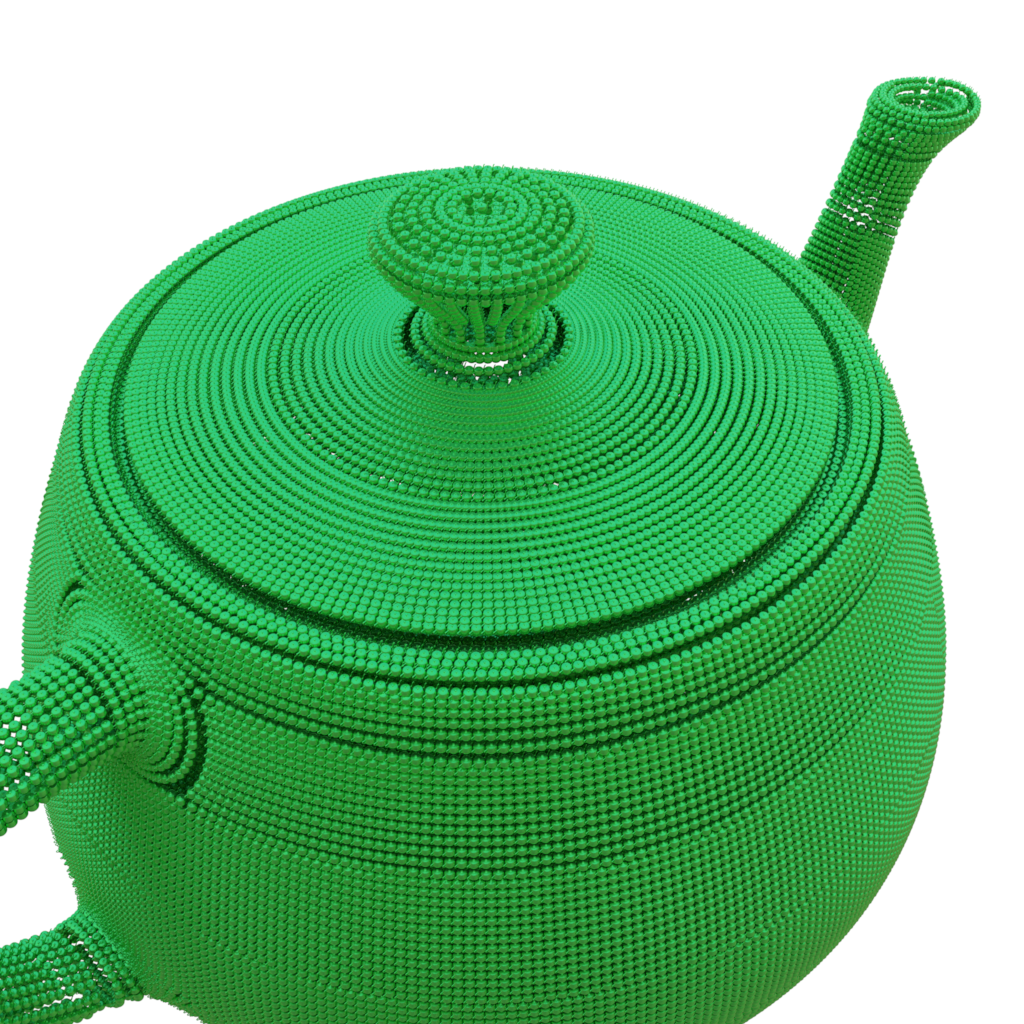 Geometry is represented by a prototype and an instance. The prototype geometry representation is shared by all instances and includes all the relevant geometric details (vertices, faces, primitive variables, etc) Each instance has its own transformation, bxdf assignments, light linking, and attribute state, but is otherwise an identical clone from the prototype. The renderer will reuse most of the memory associated with the prototype with each instance.

Instance Attributes allow for variation and more for multiple different instances and are only available to instances, not the prototype. Things like bxdf assignment, light linking, trace sets, and more can be assigned per - instance. You can find this list here.

RenderMan tessellates geometry using an adaptive technique such that the resulting micropolygons have a length measured in a small number of pixels. This is typically the instance closest to the camera. However, this technique is not useful because, with this screen projection-based technique, no single tessellation can be reused for an object prototype instanced at different distances from the camera. Instead, the default tessellation is a world distance based distance-based measurement: the micropolygon length is measured directly in the units used in the scene, without projecting to the camera.