"it" Scripting Tips and Tricks 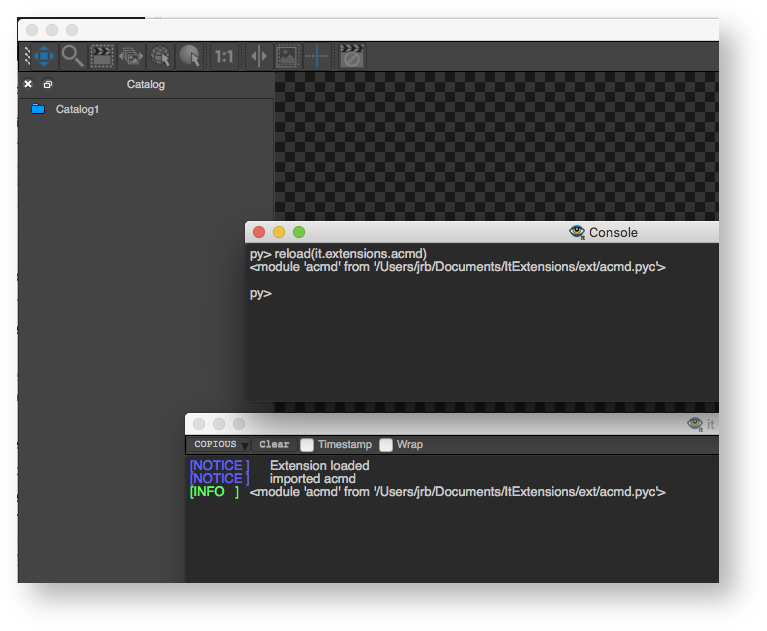