Like the other texture nodes, this node takes a manifold which describes either a 2D or 3D domain to apply a the texture to. The default behavior if no manifold is attached, is to apply over the s, t domain defined on the geometry. 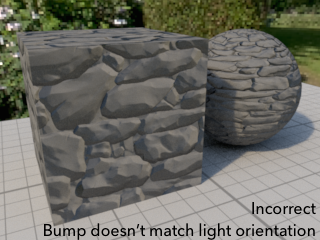 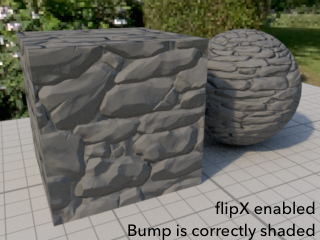