An LPE is made up of tokens which are not the most artist-friendly things. For this reason, we provide a list of LPEs in our plugins that can be easily selected and output. We also provide options on how specific you want to be when it comes to output; from outputting all your direct or indirect interactions at once per type or outputting them per-lobe which provides greater control for advanced workflows.

For example, some PxrSurface materials have a Clearcoat lobe. Normally this is summed under the S token. Routing this lobe to the S2 token will allow you to use S2 in your LPEs. Up to 4 diffuse lobes and 8 specular lobes are available for LPEs. By default, S1 contains all the specular lobes, so use any higher tokens such as S2 for your per-lobe LPE's.

For advanced workflows that want to separate all scattering lobes into separate AOVs, the below LPE are provided. These capture the light interaction for each lobe, direct and indirect, and store them into separate AOVs. This is useful for tweaking individual effects at the cost of added AOVs and image output.

For objects that have an LPE group called "collector", lpe:shadowcollector collects shadows. This may be useful for creating holdouts using a manual workflow.

Caustics are not included in the built-in list because they overlap with indirectdiffuse lpe:C<RD>[DS]+[<L.>O] However, you can select caustics with the expression lpe:CDS+[<L.>O]  Below you can find an example of the caustics LPE output, Indirect Diffuse, and the difference between them. Note that the Caustics LPE output doesn't capture indirect lighting from object to object. 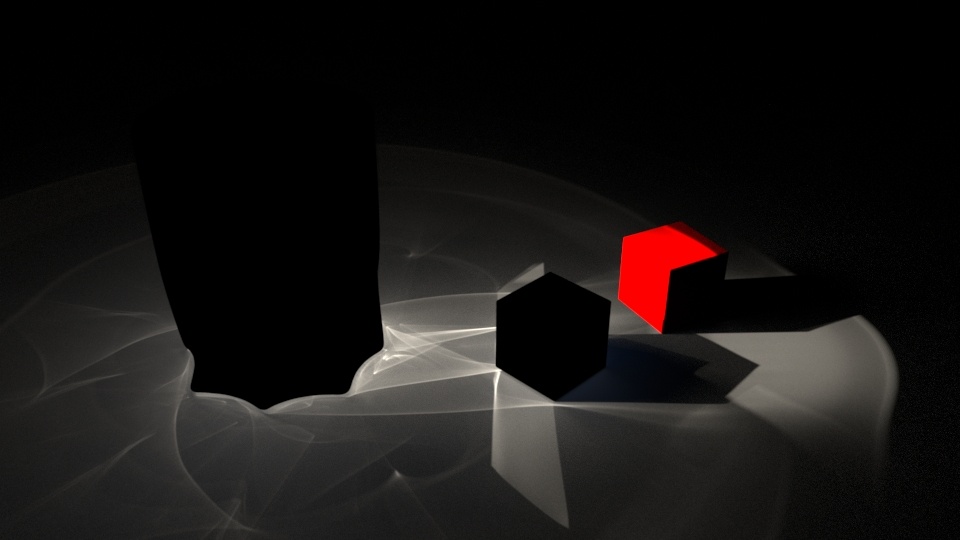 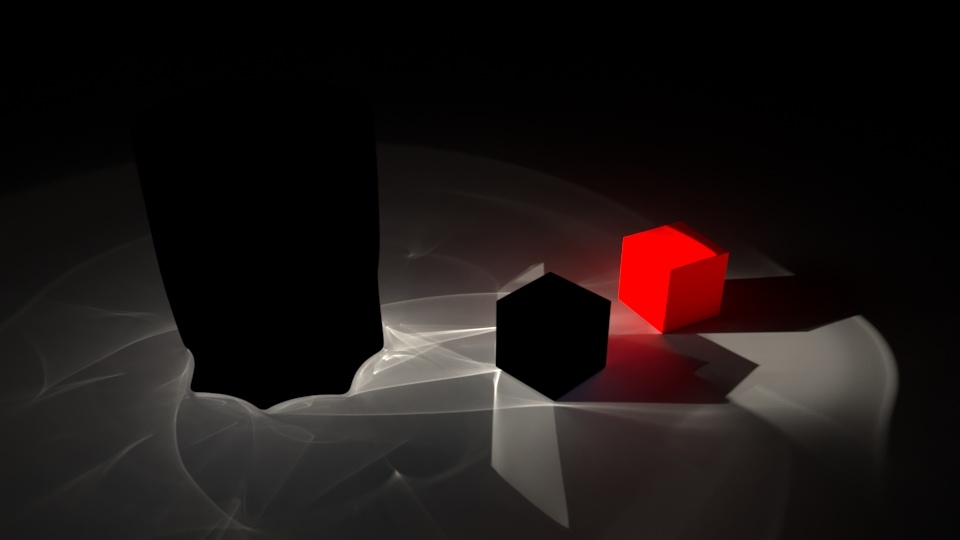 An LPE group (lpegroup) allows us to specify which objects we want to be use for an LPE channel. The attributes can be added in RenderMan plugins using the software's menu system such as PrmanObjectSettings in Katana.