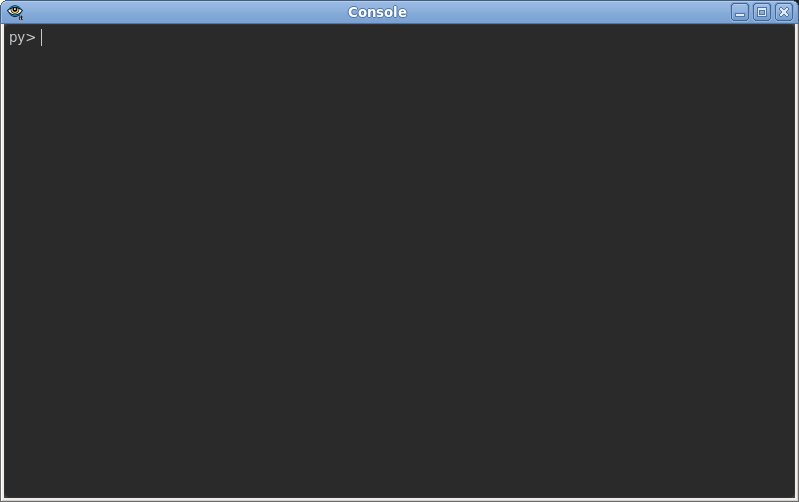 The console features an autocompletion feature. As you type, the console will present a list of candidate commands. You can use the "up" and "down" arrow keys to select the appropriate command and then press the Enter key to have it autocomplete the command.You can also use the "up" and "down" keys to cycle through all the commands you've typed. Previous commands can be edited this way. 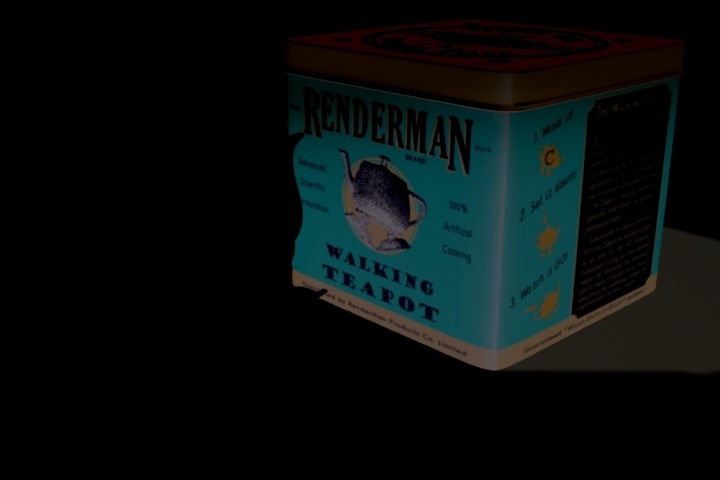 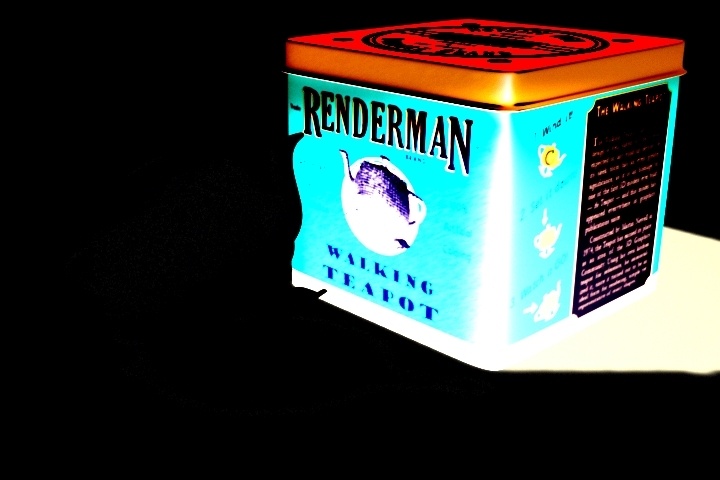 You can use the Save Session... and Restore Session... functions here to help you get a catalog set up quickly.

As it happens, "it" images can be annotated. Go to Window > Inspector and to the right of the image window, you should a large text box for you to add notes. When you save a session the notes get saved along with it. Before you run the example, add notes to a few of the images in your catalog to see how that will come out.