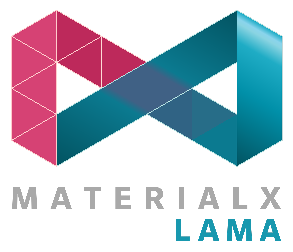 MaterialX Lama is a state of the art material layering system developed at Industrial Light & Magic that introduces a modular approach to building material networks and includes recent shading R&D work on energy conservation and dispersion.

MaterialX Lama node composition also offers a simpler built-in mechanism for energy conservation and other properties, because of its fundamental focus on layering of physically based responses.

MaterialX Lama is battle-tested at ILM and RenderMan will be able to take advantage of ongoing work as it evolves.