Once you have RenderMan for Katana (RfK) installed there is minimal setup that you need in order to start generating renders!  Before running Katana itself you'll need to set up your environment correctly after which Katana will automatically load the RfK plugin.  Once in Katana you'll need to set up your scene with a camera and geometry, add RenderMan (PRMan) lights and materials then you're reading to render.

In order to use RenderMan for Katana the path to the RfK plugin must be added to your KATANA_RESOURCES search path:

where RFKTREE is the install location for package.  This tells Katana where to find the RfK plugin as well as the supporting modules needed for rendering and managing scenes.

The purpose of any Katana renderer plugin is to enable an artist to generate images using the full power of the given renderer. In order to start taking advantage of the RenderMan capabilities with the RenderMan plugin for Katana we need to start with a discussion of the PRMan-specific nodes and parameters:

RenderMan will not work with the Katana built-in lights or lights from other renderers; you will need to use the built-in RenderMan lights included with RfK. These lights are now available as part of the Add context menu in the GafferThree node. Create a GafferThree node then press E to make it editable in the Parameters tab. In the Parameters tab right-click in the Gaffer object table and select Add.  You'll see a context menu come up with options for several RenderMan ("Pxr") light types in addition to the simple "light" option.  Create a PxrEnvDayLight: 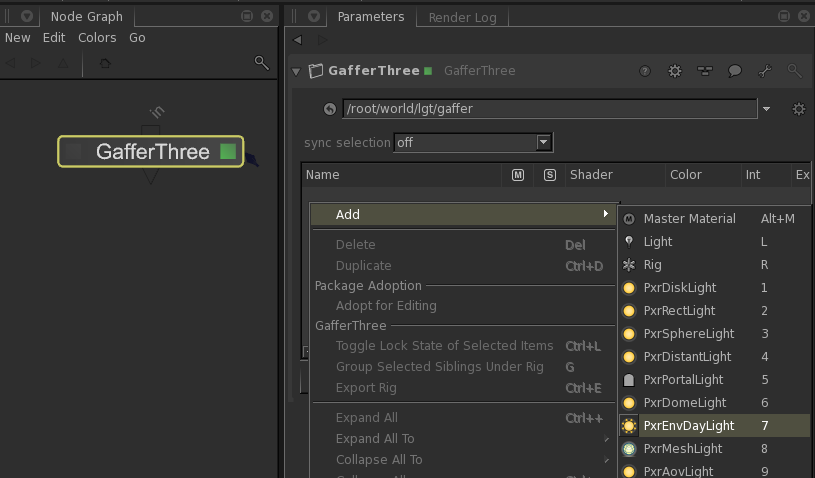 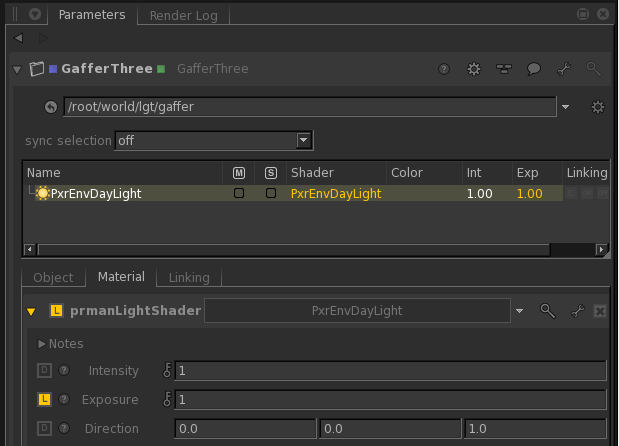 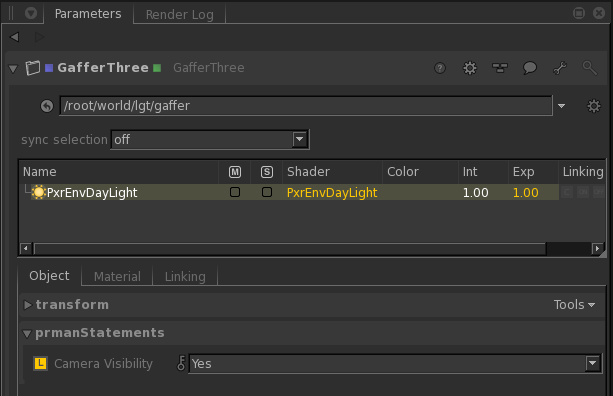 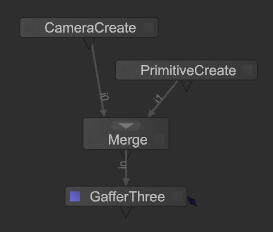 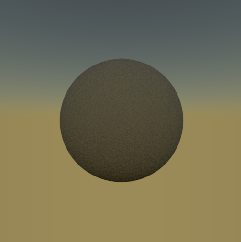 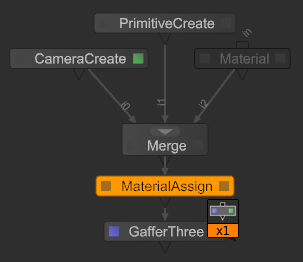 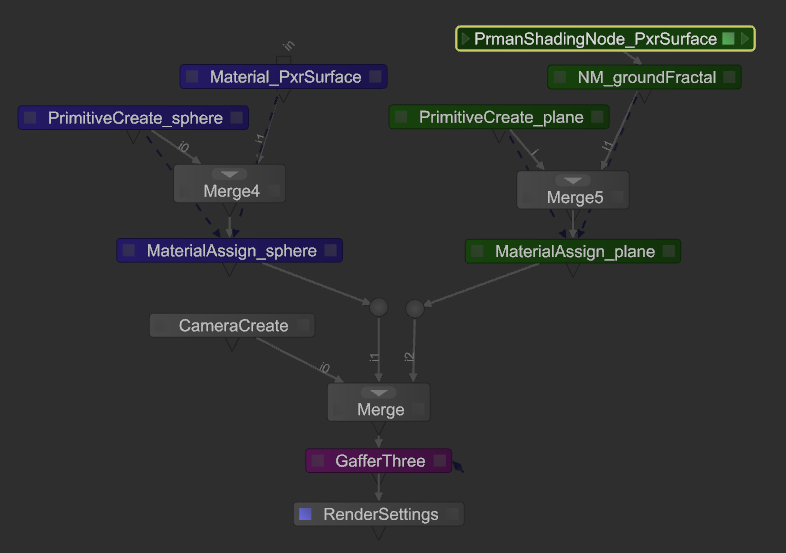 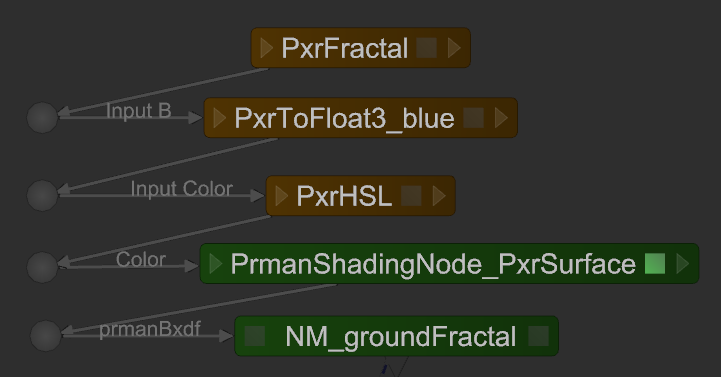 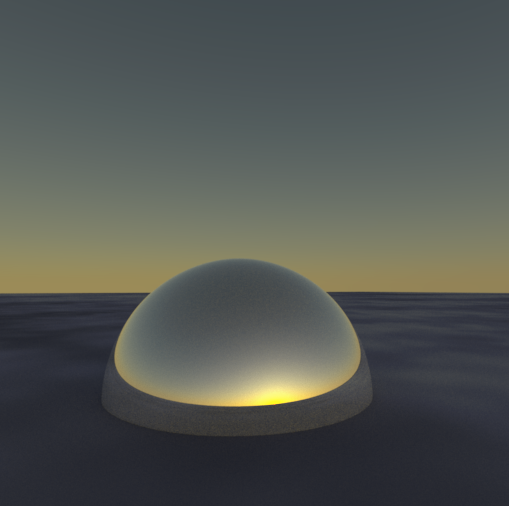