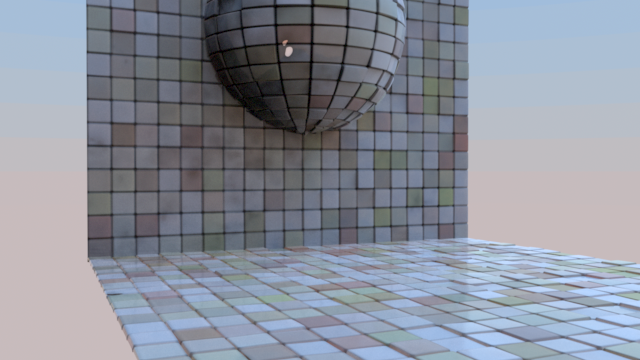 Produces a bumped normal from a bump map (a scalar displacement map, so only the first channel is used for the displacement). Bumps are applied in object space. The change in scale between object space and current space is automatically applied by the node.

If Input Bump is connected (and Filename is not specified), the pattern executes the upstream shader graph connected to Input Bump three times, once at the shading point and once at P+du and P+dv. Then it crosses the results to get the bump normal.

If Filename is specified below, Input Bump is ignored.

The PxrBump pattern currently does not allow modifying the manifold of the texture.

First channel offset to be looked up for Filename.

Specifies how much to blur the result from the texture.

Use the geometric normal (ignore the modified bump).