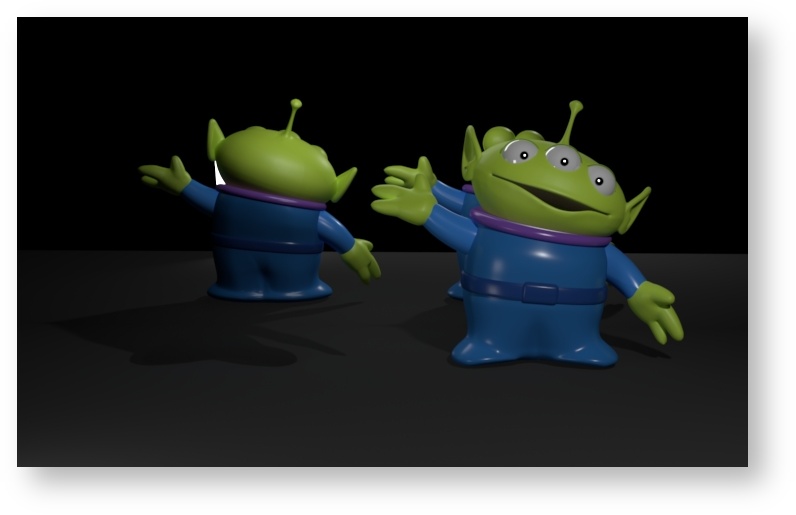 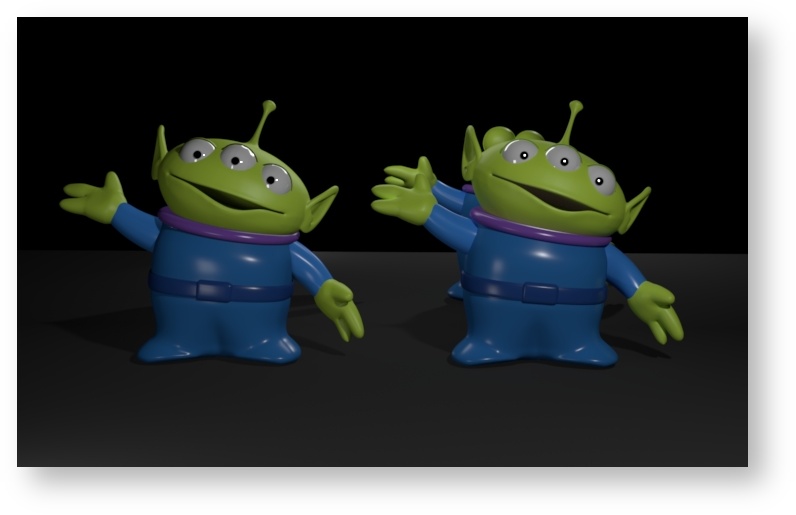 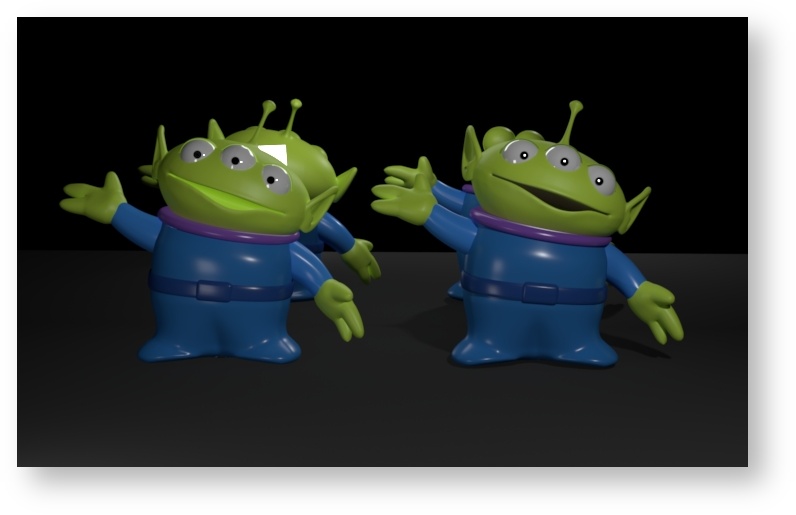 If we want to shade a translucent surface, we can set the Double Sided Transmit shading parameter under the DIffuse controls of PxrSurface instead.