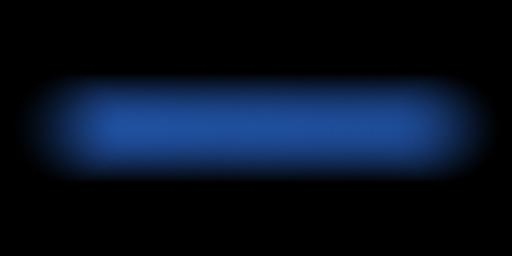 By setting the shutterOpenTime and shutterCloseTime parameters to [0.0], we can make the shutter still open instantaneously, but then spend the time between 0 and 1 closing at a constant speed. This generates the most samples at the beginning of the sphere's motion, at screen left, and gradually fewer samples as it moves across the screen, making the blur fade out to screen right. 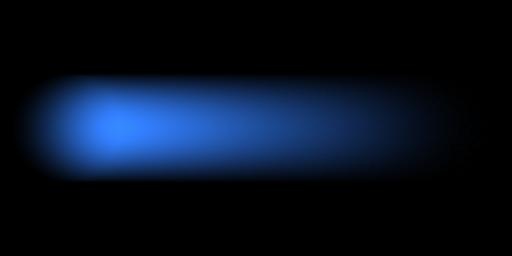 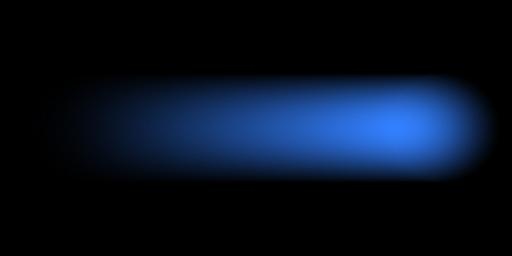 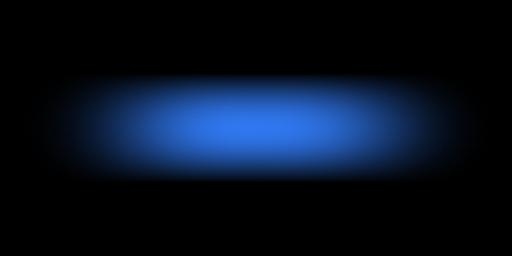 The eight parameters of shutteropening represent four points on a graph representing the motion of the shutter: 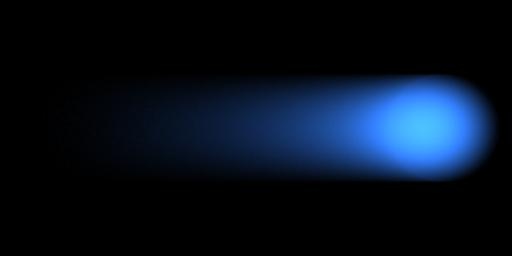