Points primitive is intended to be used for small particles such as sparks, snowflakes, or raindrops. They are optimized for the case where the intended particle is small, taking up at most a couple of pixels on the screen.

The width of the points is defined in the current object coordinate system, and defaults to 1.0. You can specify either a single width value for all points using the "constantwidth" parameter, which is defined as a uniform float, or give individual points separate widths by using the varying float variable "width". 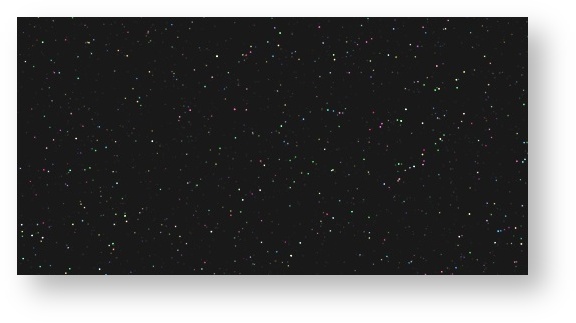 Points may be motion blurred as well. In this picture, the camera has been rotated to generate a picture reminiscent of star trails. 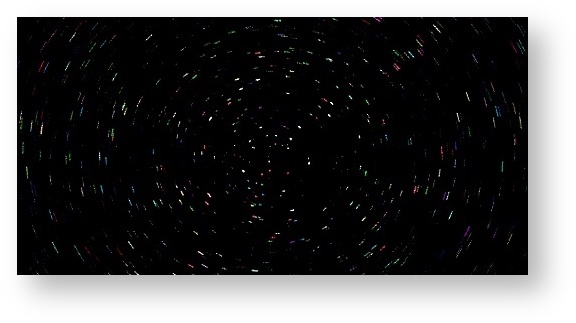 You can also create fire or explosion effects using points as shown below. Here a particle system was used to generate one hundred thousand particles originating from four sources. The shader sets the opacity to 0 causing the particle intensities to accumulate. At the center of an explosion where many particles overlap this gives the illusion of a glowing hot center. 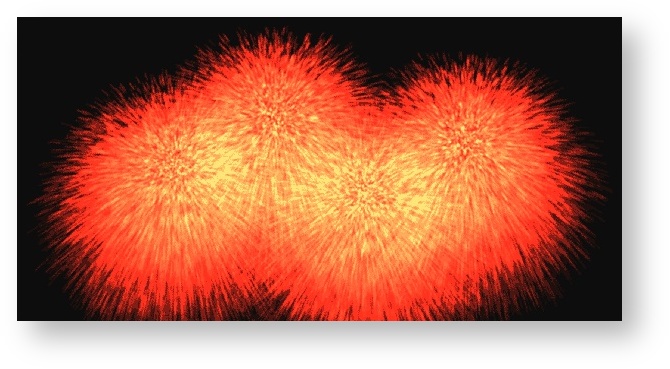