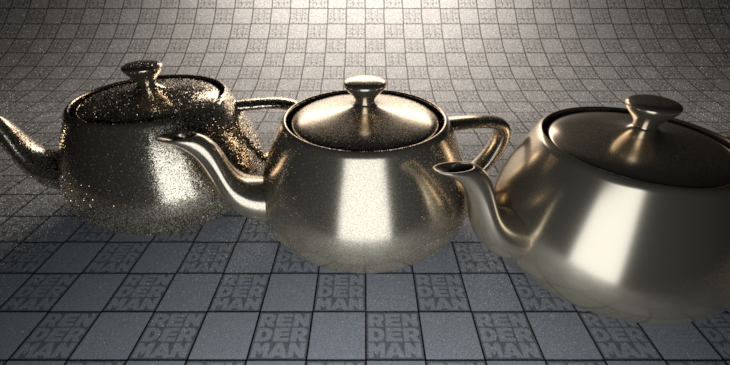 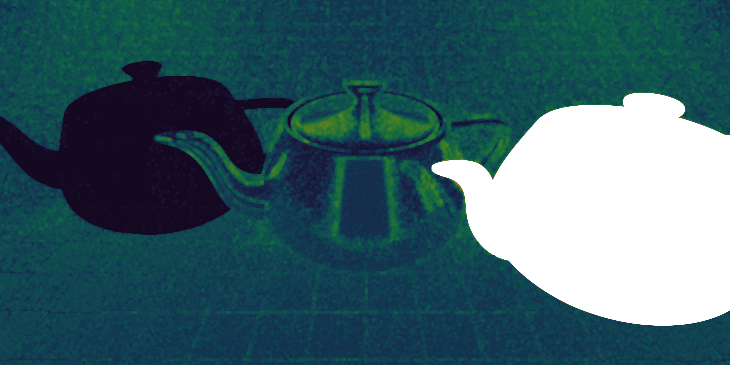 As mentioned above, there is a backwards-compatible error metric called "contrast-v22". This is the metric that was used in RenderMan 22 and older: a relative contrast, with the contrast in dark pixels optionally reduced with "darkfalloff". (Note that the new error metric does not use "darkfalloff" since the gamma-weighted absolute differences have a similar effect.) 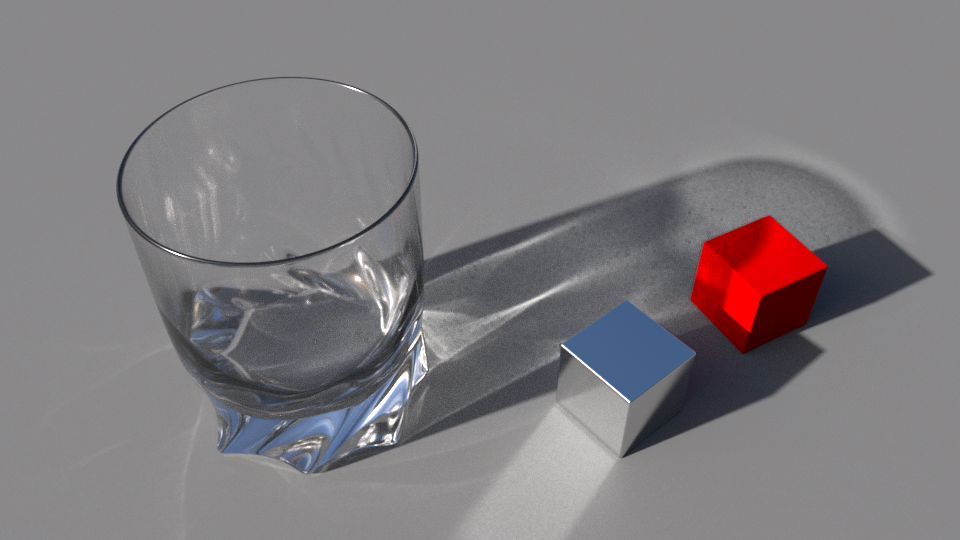 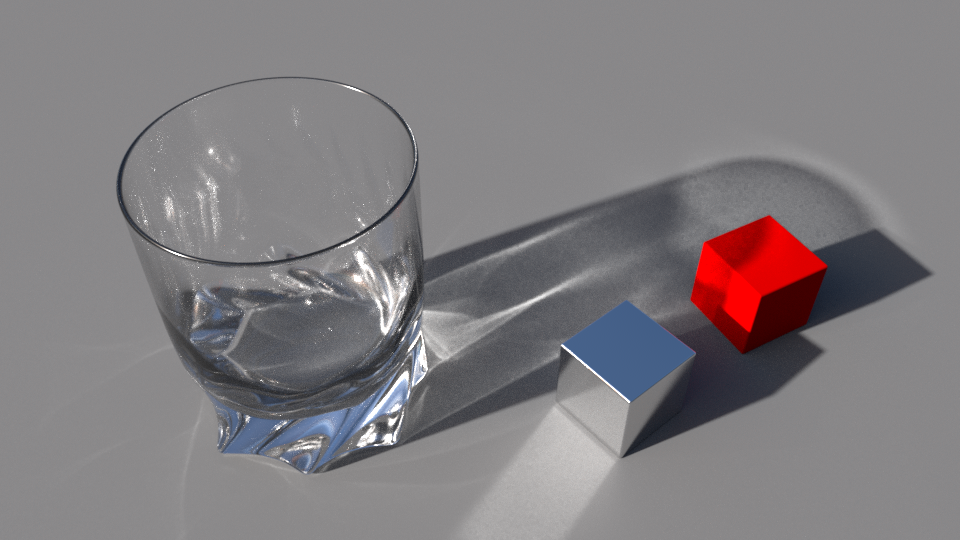 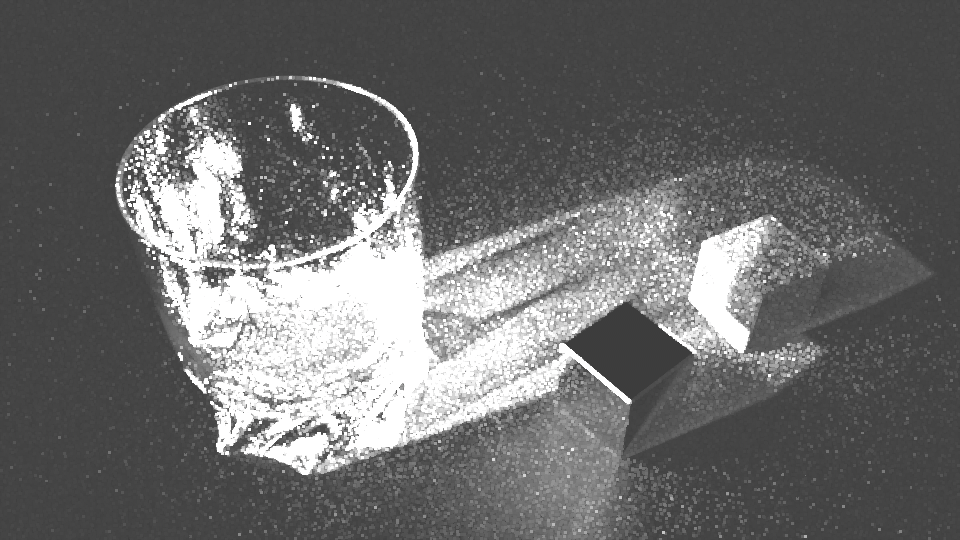 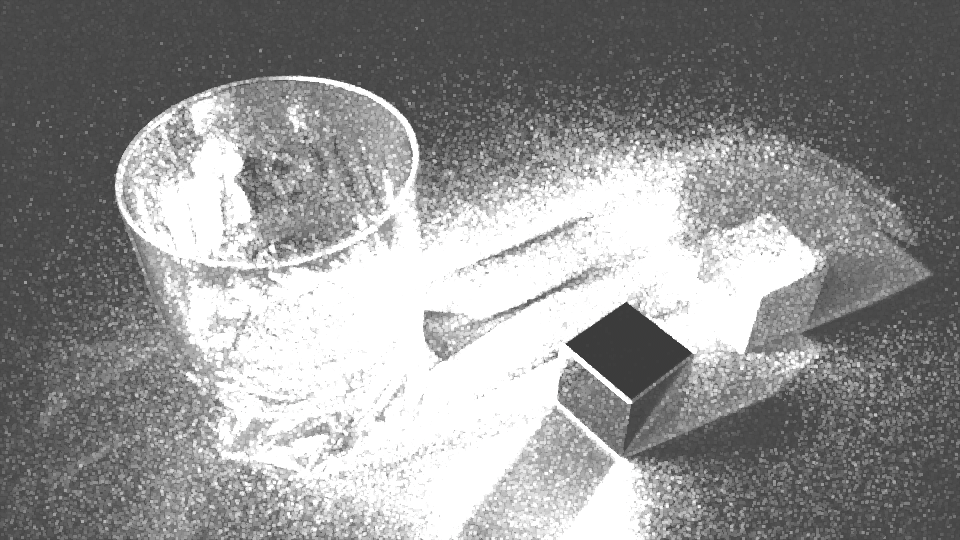