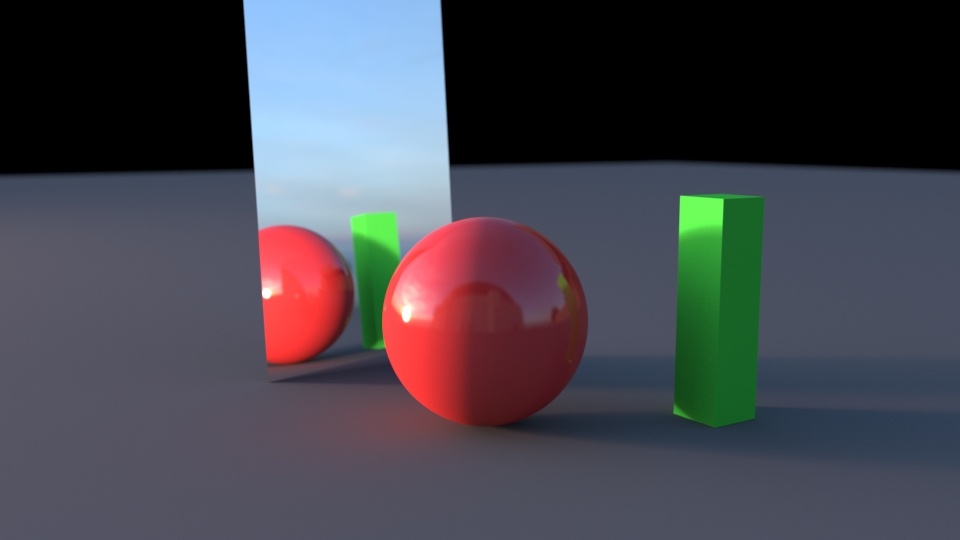 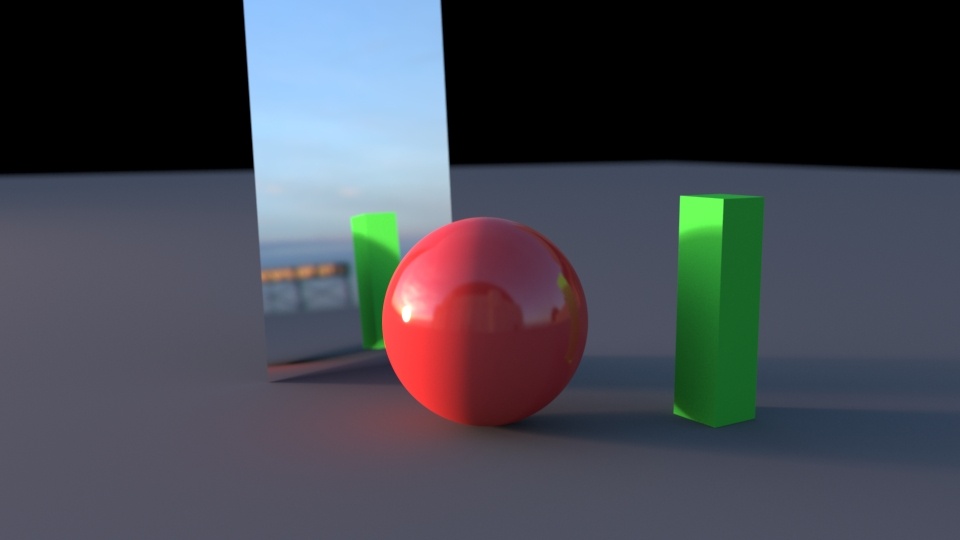 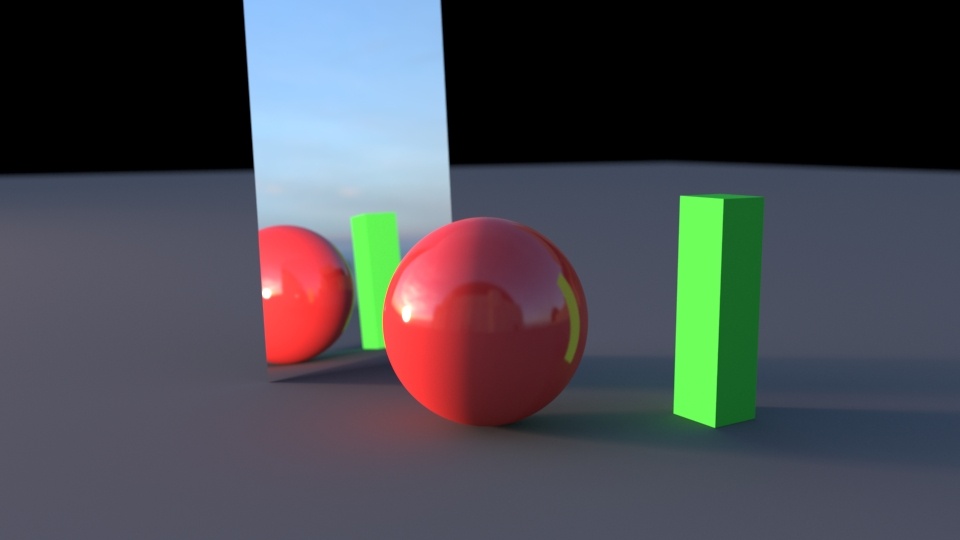 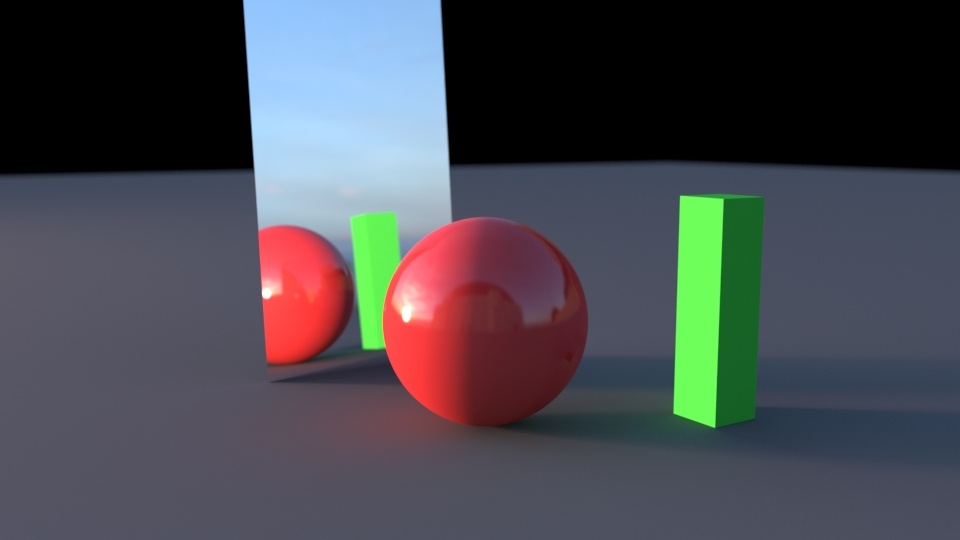 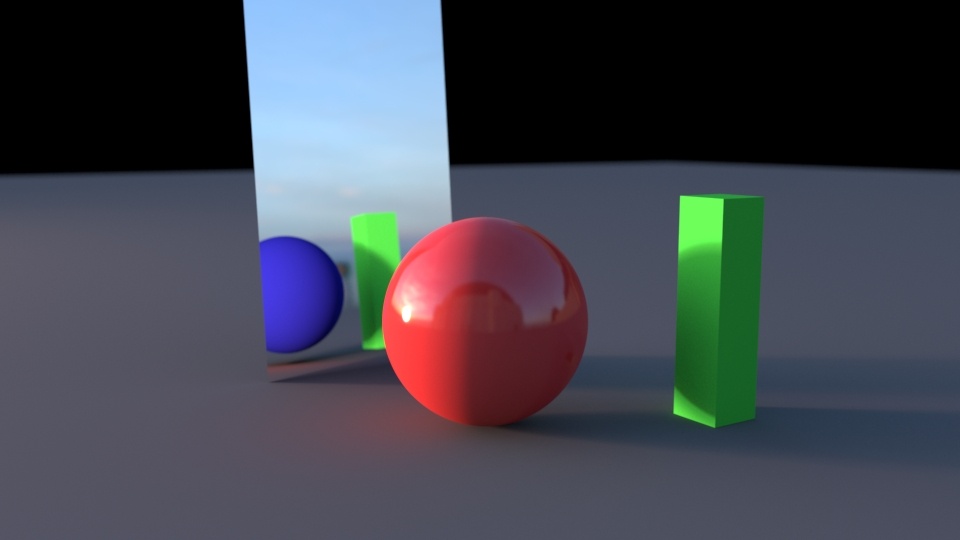 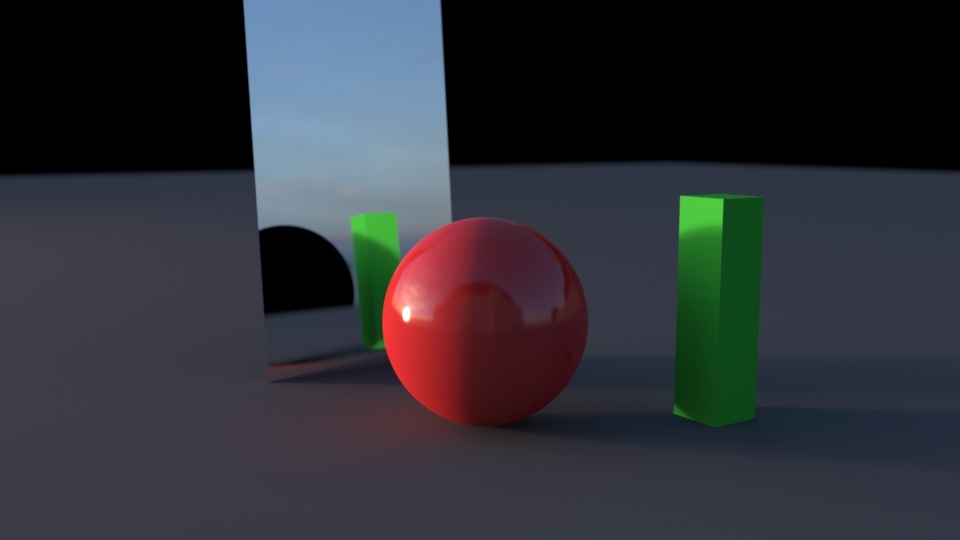 If your object is inside a group or a procedural, we currently don't support redefining trace groups in these contexts.