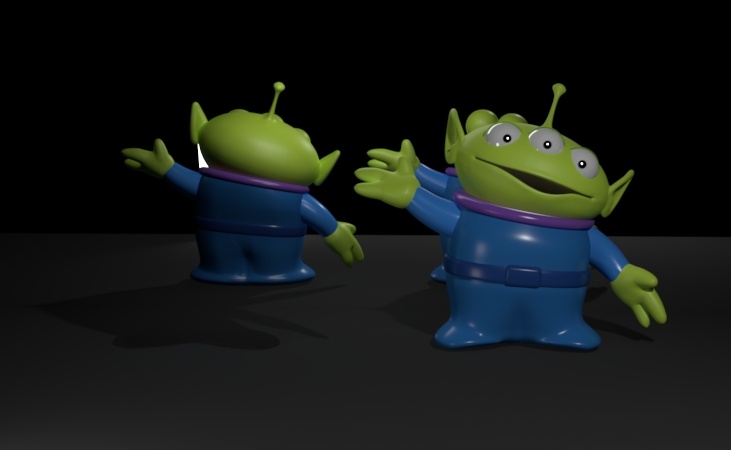 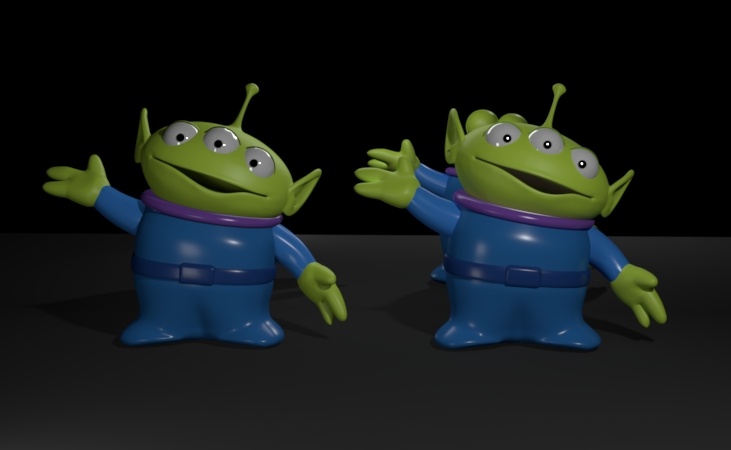 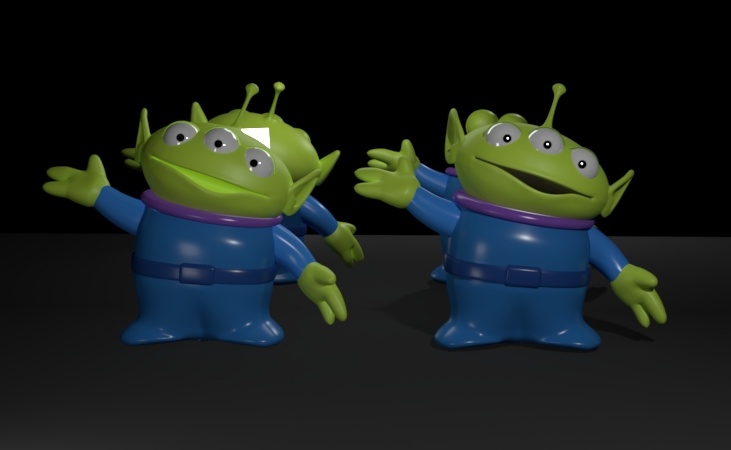 Presence is a Bxdf parameter that sets the probability of surface hit. It is a scalar value of either 0 or 1. By default, it is set to 1 which means that it has a 100% chance of surface hit and thus the surface is present to the renderer. If it is set to 0, that means the surface is not present to the renderer. This is useful for making parts of geometry invisible to the renderer. Unlike above where we specify when an entire object is seen, here we can create things like leaves made of cards, removing the area outside the leaf texture. This can be combined with the above visibility settings.

If we want to shade a translucent surface, we can set the Double-Sided Transmit shading parameter under the Diffuse controls of PxrSurface instead.