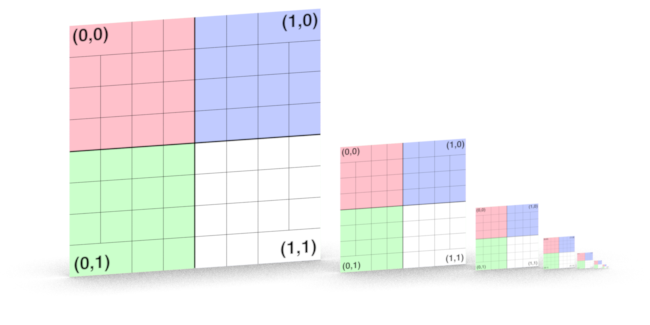 Bump to roughness requires all bump or normal maps to be converted to a *.b2r texture.

b2r textures contain 5 channels and are always generated in OpenEXR format as it provides the best compression ratios for half-float data.

A typical txmake invocation for a bump map:

For a normal map:

The filter and MIP filter need to be set to "box" to ensure the math works correctly.