Holdouts are used to collect the CG objects' shadow and reflection that match very closely to the shadow and reflection in the live action plate. You can create a holdout (even without all the RenderMan parameters applied) by choosing the Holdout shelf button with your desired holdout objects selected and your ROP node. We will add the appropriate RenderMan Holdout Attribute and set it to "on" as well as setup the correct displays and filters to generate a shadow result for compositing.

To make an object as a holdout, simply check Holdout in the geometry's RenderMan | Trace Tab or use the Shelf Button.

Your fully shaded objects will now catch shadows and render environmental effects like indirect diffuse light and reflections. This allows you to integrate CG objects into a filmed or live action plate by catching the shadows and effects of the CG object onto holdout geometry made to look like the filmed environment.

The appropriate extra channels are added to the selected ROP node to output a shadow pass. 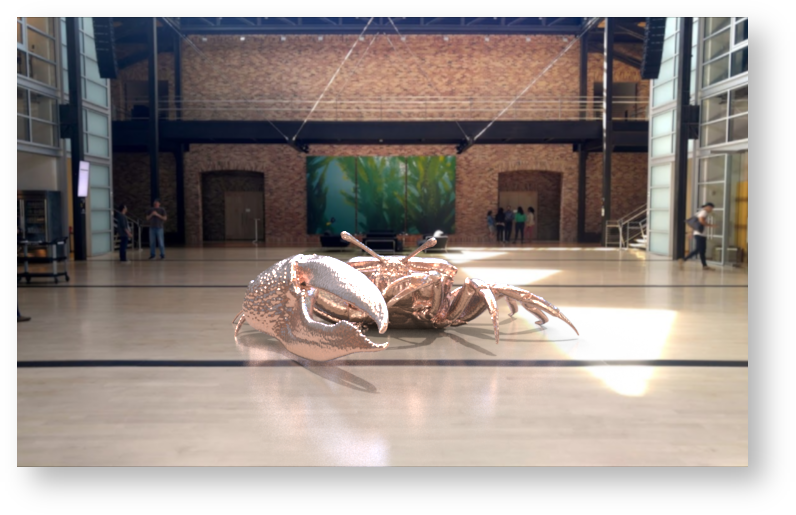