After enabling Depth of Field in Houdini, you can use the following controls to add Bokeh effects to your image. Note that Bokeh effects are most obvious with a very shallow depth of field and some bright sources of illumination.

In the Houdini Camera, add the RenderMan controls and view the Bokeh tab as shown below. 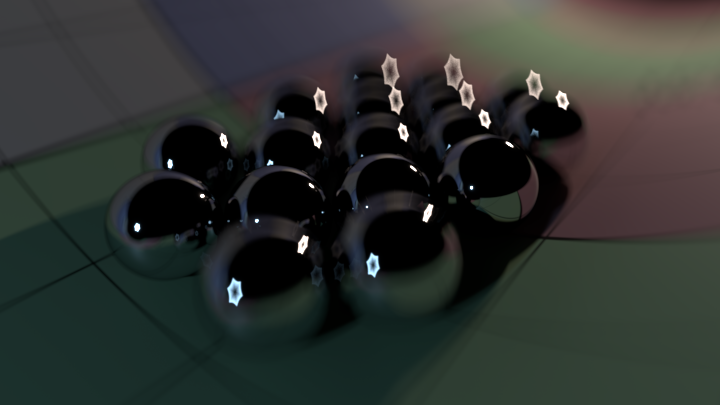 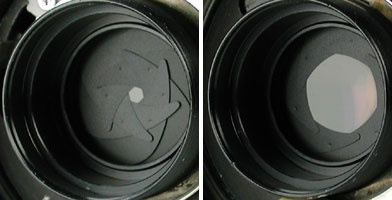 The aperture shape is controlled by the aperture camera projection options, such as those found in PxrCamera. You can switch projections while retaining these controls.