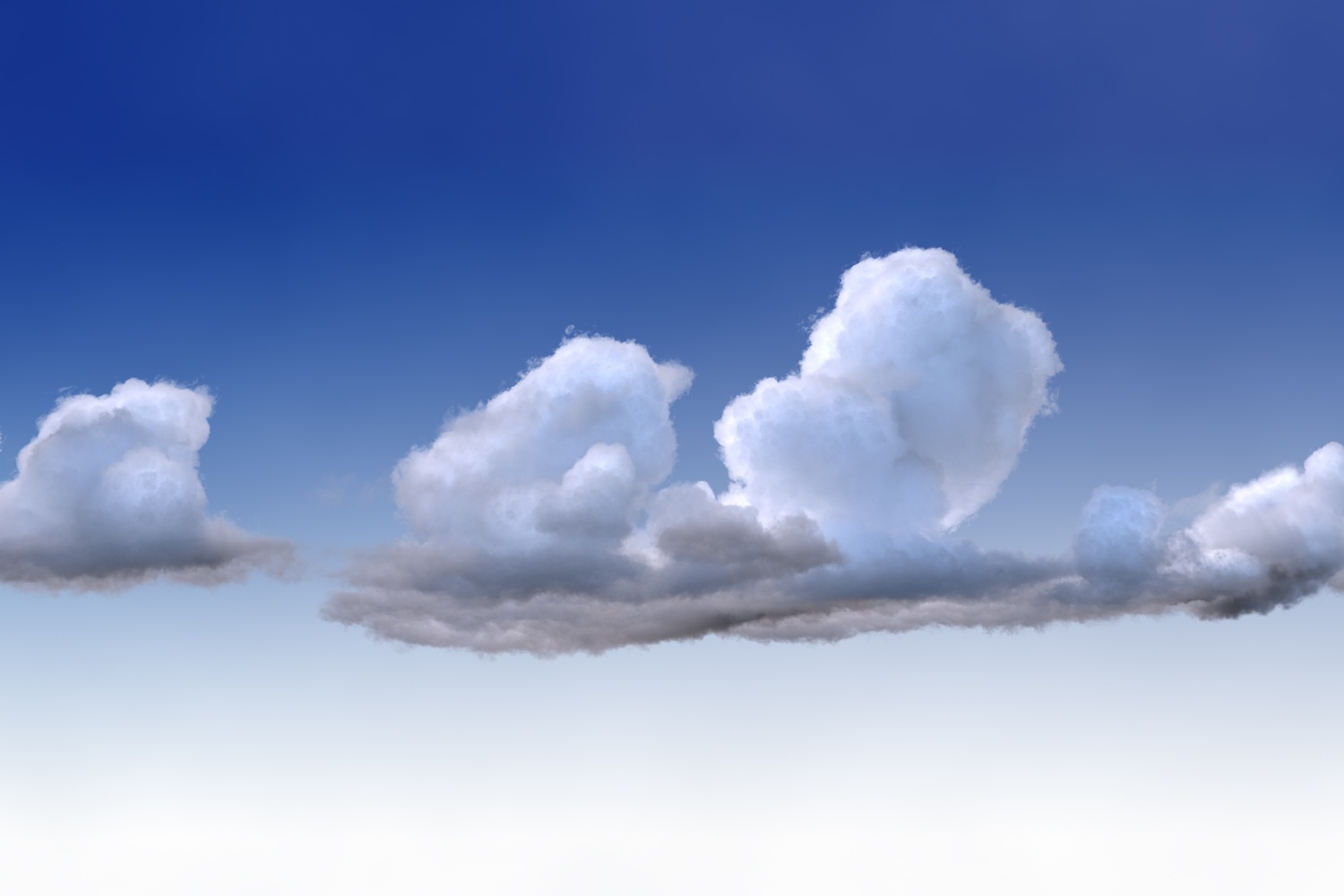 When dealing with volumetric effects that are homogeneous (the participating media is unchanging inside the volume, i.e. unclouded glass or water), a dedicated volume shader like PxrVolume or a surface shader that supports some volumetric effects like PxrSurface can be used on closed geometry of any type - for example a subdivision mesh. However, if the effects are heterogeneous (like fog or clouds), then a special type of geometry is typically needed in order to provide values that change over a three-dimensional domain. RenderMan provides a volume primitive (RiVolume) which supports this need.

The volume primitive is simply a rectangular axis-aligned box that can return a value for an arbitrary variable at a three-dimension coordinate inside the box. This differs from a parametric surface, which can typically only respond to queries on the surface parameterized by two-dimensional coordinates. For volume rendering of participating media such as smoke, the most typically used variable is the density of the volume. For more complicated situations like fire, densities like fuel, temperature, or velocity may be part of the variables associated with the volume primitive. 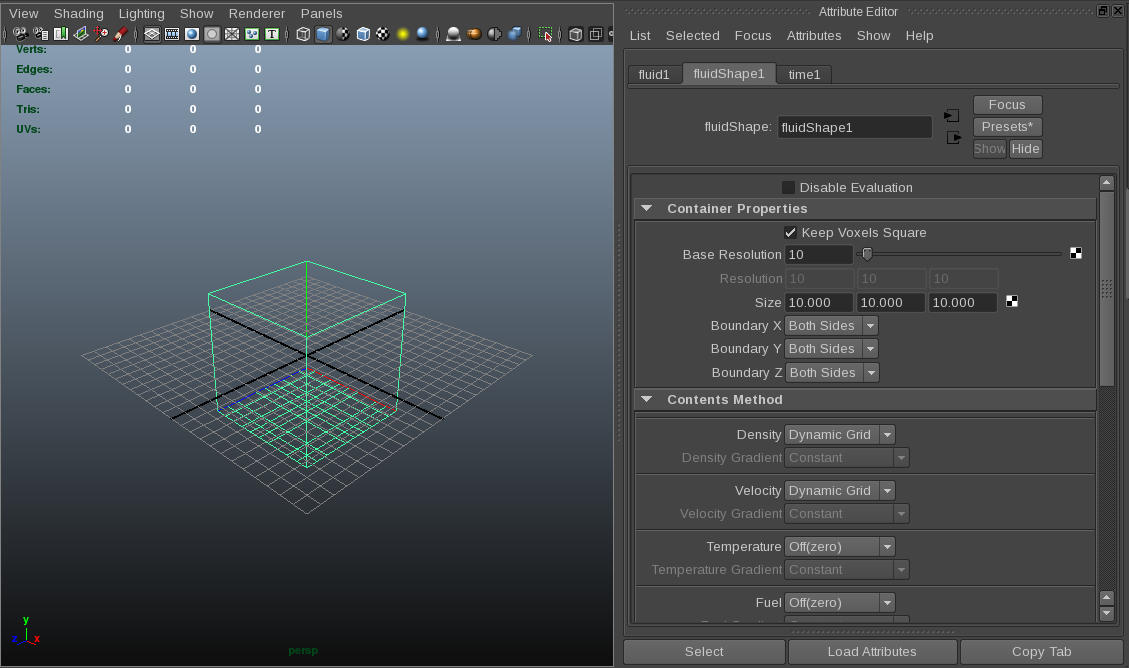 The "dice" "minlength" attribute should be set to -1 to provide a hint about what the min length should be based on the voxel data. This may become the default behavior in the future.